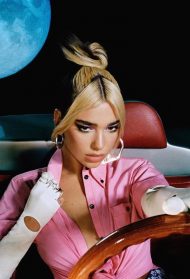 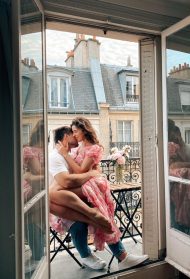 Talented and committed to his job, Michael Adams creates a small fairytale with each of his photographs. Meet this creative artist and his work.

WANNABE MAGAZINE: Tell us more about your background and what made you become a photographer? How did you start doing photography?

MDA: I went to college for music – but after I left school early, I found myself borrowing cameras and experimenting with friends – different poses, different scenarios, some safe, and some not-so-safe photo shoots, pushing the boundaries on what was acceptable the next day when we woke up. I later realized, while helping a friend with her portfolio, (she had graduated school for makeup, and needed to put a book together) – I realized that this was my calling photography of models, fashion and beauty. After shooting my first few rolls of film in this new capacity, my life became very clear to me. Since I was 13 years old, I had always been deeply involved with the arts, drawing, painting, oils, acrylics, and black and white darkroom photography.  But now it was obvious that a fashion photographer is who I was meant to be. 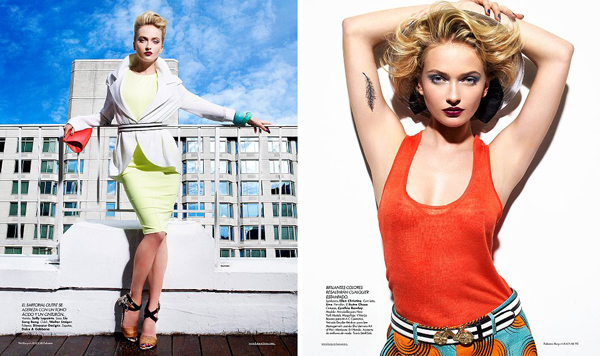 A Rhythm of the City – fashion editorial for Harper’s Bazaar is your new work. Where did you find inspiration for this editorial?

For this issue of Harper’s Bazaar, I wanted to focus on what trends were going to be available for the upcoming season.  I wanted to showcase these trends by putting them in the backdrop of “the city”, I also wanted to translate the same feeling into the studio by painting a background that feels like the freedom of the sky, whether it’s here in NYC or anywhere in the world. I worked closely with my stylist, Newheart, and we also wanted to illustrate how the clothing can mimic the City, whereas, the city can feel very black and white sometimes, but no matter where you look, you will always find a fun pop of color.

What do you think is the most important factor in taking a good picture?

Simply capturing the right moment – photography is about the still image, so no matter what the subject matter is, or how you are shooting, or what equipment you have – capturing that perfect moment in a way that makes the viewer feel connected to the image and giving them the ability to create a story-line around that image in their own mind is what it’s all about.

You have cooperated with many celebritites, among others with Karim Rashid. How does it feel to work with him?

Karim is such a fantastic person! He opened his home to us and was very kind and welcoming. His house was filled with his creations and stylings, but even though the photoshoot was all about him, he was more interested in us and the things we were doing. We had such a great time working with him, he gave us a personal invitation to his show the following week in Chelsea. If all celebrities could be as wonderful as him and his beautiful wife, it would be great!

What do you believe is the power of photography?

Photography makes people “feel”. As humans, we are obsessed with seeing pictures of ourselves and/or others doing things we enjoy, or doing things we wish we could be doing. We are voyeurs by nature. Our imagination can take us places that we would like to be, and seeing those realities or fantasies in photographs only enhances our thoughts or opens us up to new ones. As photographers, we recreate those fantasies, and capture these moments so others can be absorbed into the dreams. 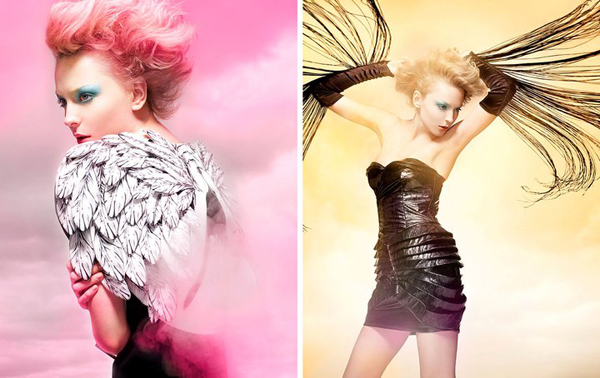 What projects are you currently working on?

Right now I have a few shoots from Miami that I am finishing up with. I love shooting near and around the water! I have a few more upcoming jobs back down in Miami in March. (and hope to get back to Croatia and Serbia very soon! – I might actually start doing some photo workshops in Croatia and Budapest, we’ll see!) I’ve also been working on a few side projects in the music and dance/performance industries. Should be fun to see where it all goes from here. 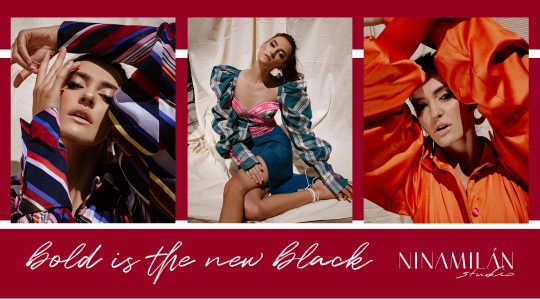 Bold Is The New Black 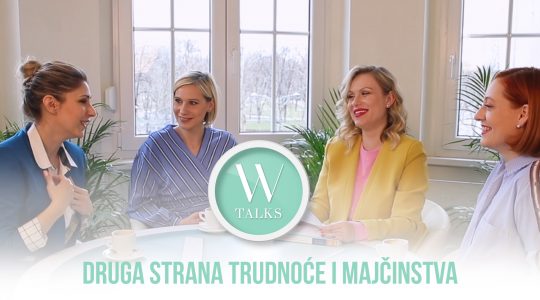 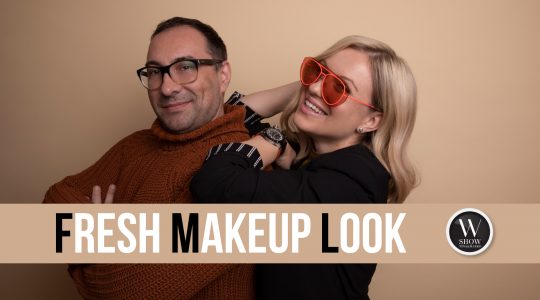 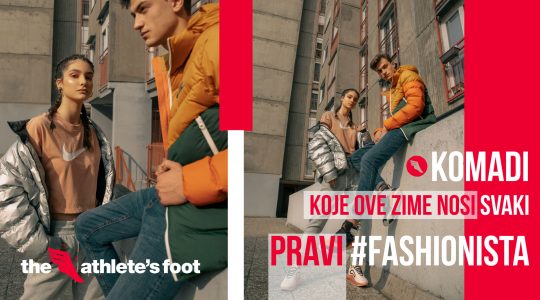