Steve Burrows is one of the world’s most successful engineer and architect. To most people he is well-known from the National Geographic Channel’s show “Time Scanners” and Discovery Channel’s show “Engineering The Impossible”. Steve is very successful and professional. He also possess rich knowledge and creativity. Get to know Steve, man whose words are worth to read.

WANNABE MAGAZINE: Steve, you are a very successful and highly respected engineer who had done a lot of projects. I personally watch the show “Time Scanners” which you participate in, so I could tell that the whole show and your knowledge and skills are fascinating. Would you tell our readers (if some of them don’t know what the concept of the show is) what is actually the essence of the technology of scanners which are used in the “Time Scanners”?

Steve: The basic idea of the show is to take new technologies like laser scanning, and ground penetrating radar, and apply them to ancient marvels like the Pyramids and Machu Picchu. Once we have done that we can use the data we capture in the cloud, to analyze these things using modern computer software and then learn new things about them.

So it’s kind of like a computer game in reverse in which we create a digital version of the monuments from reality and then play with them using our modern software.

Of course we learn amazing things like how the Inca’s flushed their toilets, or where the German bomb exploded inside St Paul’s Cathedral or how good the Romans were at fire engineering. All new things that the technology reveals to us.

In the show “Time Scanners” you analyzed those areas: ancient desert city of Petra in Jordan, Egyptian Pyramids, Coliseum in Rome, St Paul’s Cathedral in London, as well as Machu Picchu in Peru. Is there any of these projects that made a huge impact to you and impressed you the most so you can name it as your favorite?

Because it’s a show about technology meets engineering and meets history, and not a travel show, I have to say that a favorite depends on the how you measure things.

From a travel perspective I have to say that Machu Picchu is incredible. A place of outstanding natural beauty, a place which is mystical, a place to fall in love, write poetry or dream. Those aren’t things you expect to hear from an engineer.

As far as engineering awe goes, I have to say Petra is incredible. A city of 10000 people in the desert with huge Olympic sized swimming pools of water, buildings carved out of mountains and fields created to grow food in the desert. Only engineers can harness nature in that way. 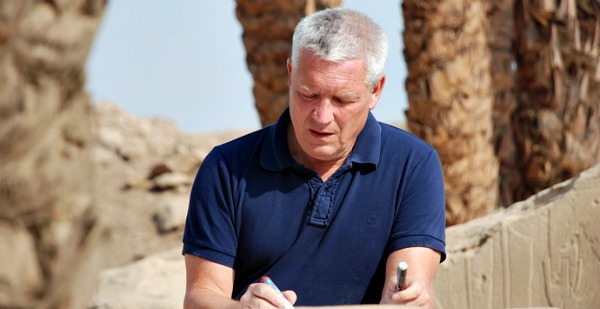 Steve Burrows – an engineer and architect

But Herodium in Israel is a mountain built by Herod for his home and then his mausoleum. How many men have built a mountain?

St Paul’s Cathedral where the architect designed a dome that has hidden secrets – that we uncovered. And then the Coliseum and its amazing grandeur where we reveal how its roof once worked and how animals were brought to the arena floor, and even how the dead were taken away in total secrecy. I haven’t answered your question because I can’t, I loved them all.

We would also like to know did any of these projects give you some special difficulties so you can name it as the most challenging and the hardest one?

In Peru we carried equipment up a mountain at over 11000 feet, if you want to have a tough day physically then try that!
But mentally in Egypt it was tough scanning 4 Pyramids miles apart and only when all the data was collected could we analyze millions of points and start to learn. Under huge time pressure with the cameras rolling we discover things and the excitement and relief is palpable.

You participated in the project “Engineering The Impossible”. Could you tell us more about it?

I made those shows in 2009 and they were 2 hour long shows for Discovery Channel about Rome and Egypt. The basic idea is ‘how did they do that?’ How it worked was that I went and observed places and then came up with a theory for how they built them, and then we actually built a smaller version using students at a University and tested the theory.

An example was the Coliseum in which we found a depiction of a Roman crane on a fresco in the Vatican Museum and then we built the crane by converting the fresco into engineering drawings and then building the crane. Like a giant hamster wheel we put students inside and lifted huge pieces of concrete using just 2 or 3 students. They were amazed and I get to look like the engineering hero!

It was great fun as we got to play out my ideas for real, and pretend to be Egyptians and Roman engineers. I really enjoyed it. 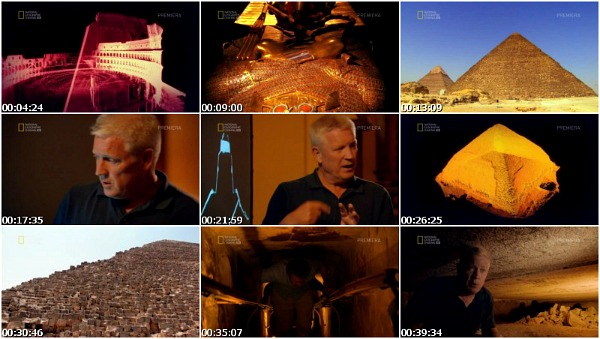 If we use the fact that you traveled a lot and that you observed some areas not only as a tourist but also as an expert, we would like to know is there any place where would you rather live than in San Francisco?

I am a great lover of Latin culture, and so my spiritual home is Spain. I really like the city of Valencia, as well as places like Malaga and Barcelona. My home is San Francisco, although I am English by birth, and San Francisco has much Latin culture from Mexico, and the heritage of the area, which I also like a lot.

Of course the weather helps here as it’s beautiful most of the year and everything looks better when the sun shines.

But I also enjoy Asia and would say that Thailand is a great place to visit as much for the friendliness of the people as anything else, as is China. I enjoyed Beijing a lot despite the air pollution and lack of sunshine.

Come to think of it, I would say that nice people added to sunshine, great food and good wine and I am happy. There are lots of places that fit that description.

In the shows about ancient buildings that you did, you had the opportunity to get to know the ancient methods of construction. In some cases you discovered some massive gaps in the construction of some famous buildings. Have you, regardless of the availability of modern technology, however learned something new and useful about the architecture right from the ancient architects?

Yes I learn something on every show that I can use today.

You have to realize that we design buildings today to last 50 or 60 years and the ancients designed things to last forever. So who is the best?

We all care about the planet today, and making things last longer is a great way to conserve resources so maybe we can say that the kings of sustainable design were the ancients because they have proven they can make things last thousands of years and we cannot do that yet. So they were smarter than us.

Let’s easily go from ancient to modern architecture. You are one of the participants who have worked on projects of designing the Allianz Stadium in Munich (intended for the FIFA World Cup 2006), and the Beijing Stadium (intended for the Olympic Games in Beijing 2008). How much are these projects important to you and what kind of experience associated you to them?

The greatest thing about my job is to leave a legacy behind that people can enjoy long after I am gone. I love that idea, and it drives me every day.

I also love Sport and so designing Stadiums is a passion and a job.

The Stadiums you name just changed everything about sports facilities, for example Allianz Arena actually changes color, the whole building changes color, to suit whoever is playing inside. Most Stadiums make it impossible to tell if there is even a game on when viewed from outside and yet that Stadium speaks to you and tells you what is happening. I love that idea.

Beijing is different, what Stadium in the world since the Coliseum, is iconic?

That was the challenge there and so we created the modern Coliseum. A stadium that is the icon of its City. Imagine that, imagine making Rome and Beijing like brothers across time, imagine people instantly seeing the stadium and knowing the place. That’s what we did and that’s what makes me proud of that project.

Speaking of sports, I must admit that I noticed that you are a Manchester United fan when it comes to football. What do you think about the current situation and rank position of this (actually the best) football club, since David Moyes became the head coach?

Of course my team has had huge success, and great players, over many years and I want us to win. But football is a game of failure, the near miss, the offside, the handball and only one team can win the trophy. So I know we cannot win all the time.

David Moyes is replacing a legend, Sir Alex Ferguson. He is a new man, finding his way and he needs time. He has to make things his own in the public eye, it’s tough but he has to win, we have come to expect it.

So for me the jury is out, he has started badly, things need to improve before too long and if they do then he will have time to become a success. But if things do not improve then he will be under pressure, and history shows no man is greater than the Club. 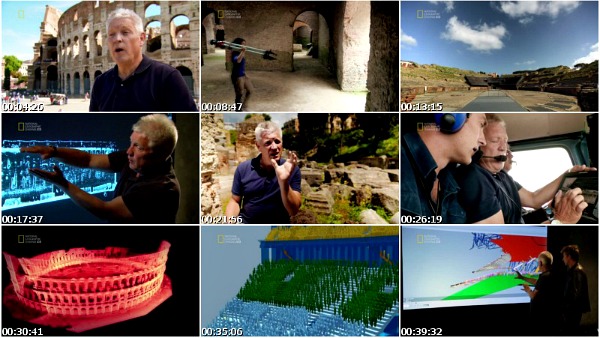 What hobbies do you have?

I play golf, and I swim. I love hiking, biking and my garden. I grow flowers, write some poetry and read. I have a full and happy life.
My passion is football and I watch my sons play and Manchester United. When they score I am like a child screaming with joy.

Currently you’re working on the position of Director of WSP, (company which is specialized in the engineering, construction and design.) What do you enjoy more – office work or work on the ground?

I enjoy creating things most, and that means the idea of a project and then seeing it built. My job would be nothing if the designs were not built. These two things are inseparable, you cannot like one more than the other because they are a hand in a glove, they fit perfectly and need each other.

It is like asking do you love Mum or Dad more than the other. You cannot say because they both made you, and they both love you. I love designing and I love building, I love them the same because they exist as one.

Steve, thank you for taking time to answer our questions. In the end tell us what are your next career plans?

I love the saying that the past is history, the future is a mystery and what matters is the present because it is a gift. A gift is a present. To me that means you have to enjoy the moment, to celebrate the past and to take the future as it comes.

So I have no big plans other than see what tomorrow brings, enjoy it, do my very best and then celebrate when it’s done. Life is for living, I enjoy it immensely and want to do so for a very long time to come.

I would like to dedicate the answer to this question to my assistant Georgia Fuller who is a wonderful human being recently taken very ill but who is someone I admire, respect and care about enormously. A good person who I hope to measure up to as a human being one day. Thank you. 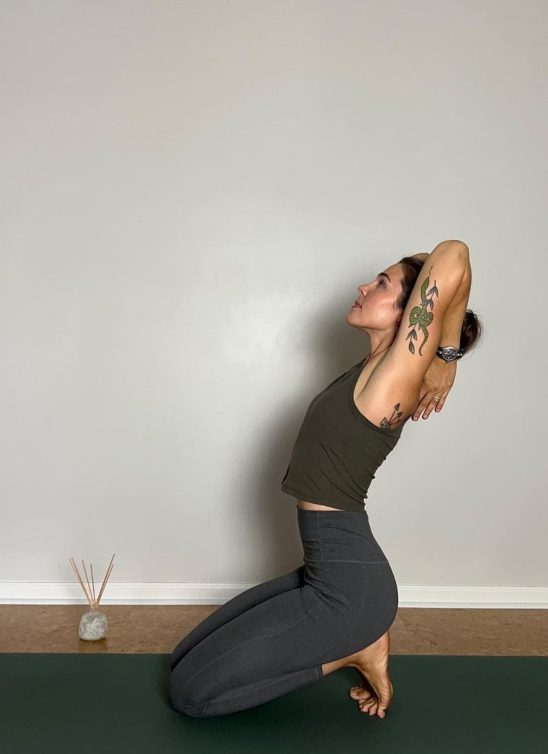 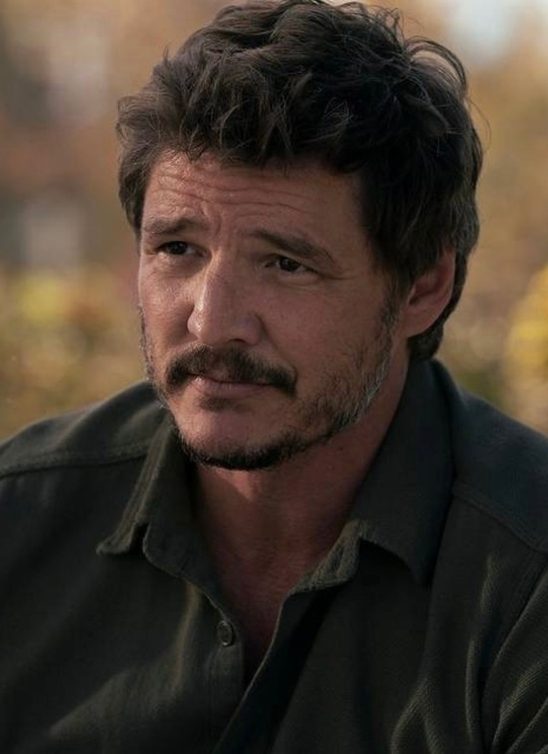 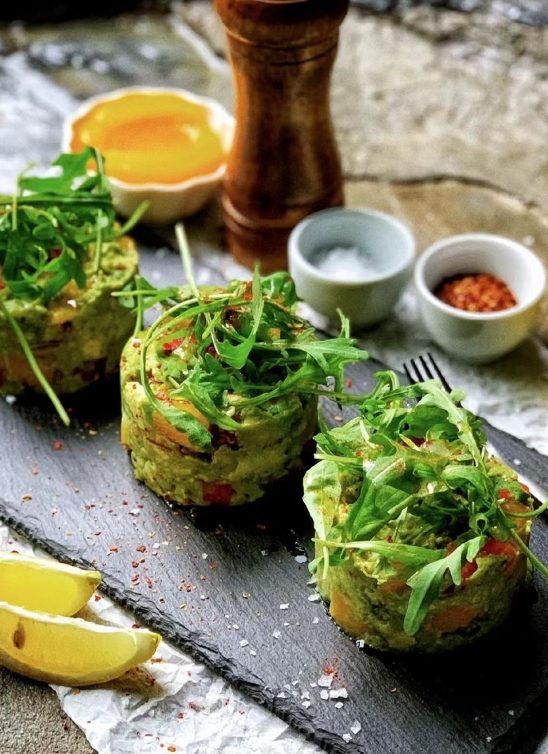 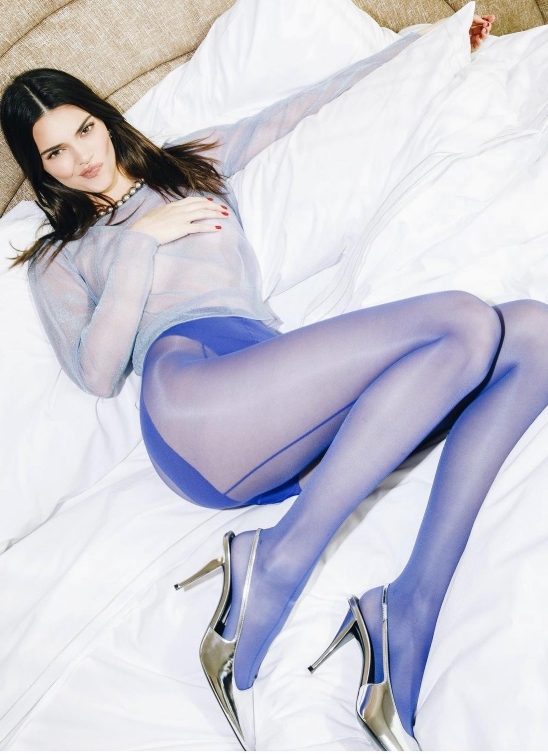 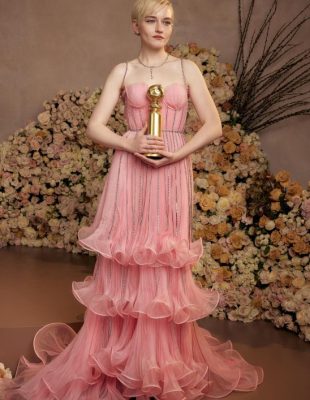 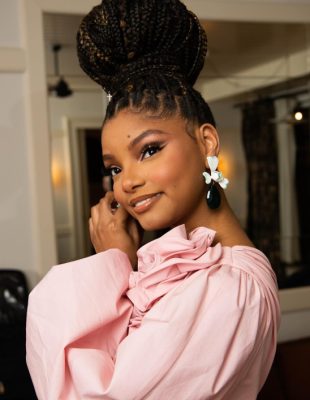 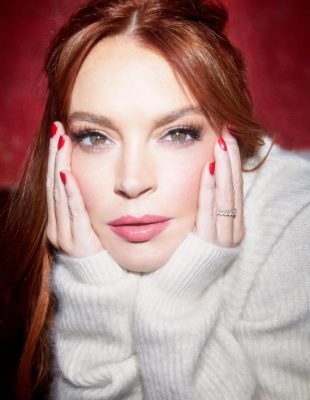 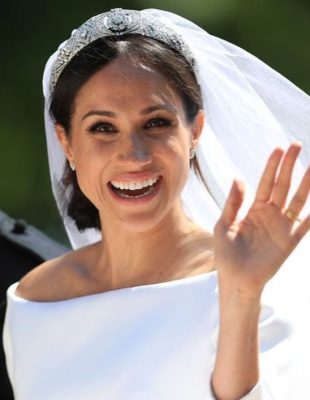 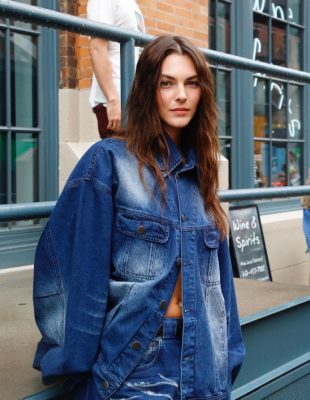 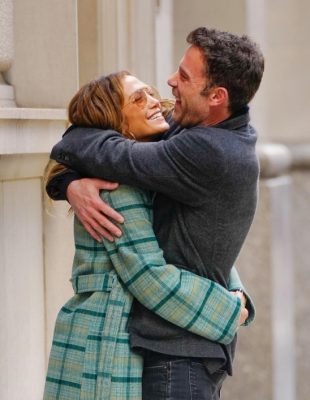 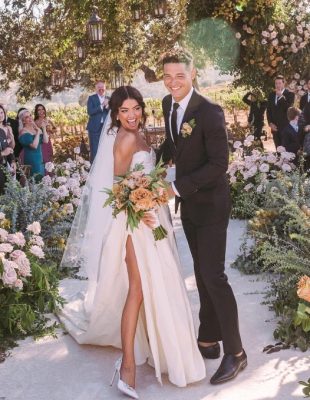 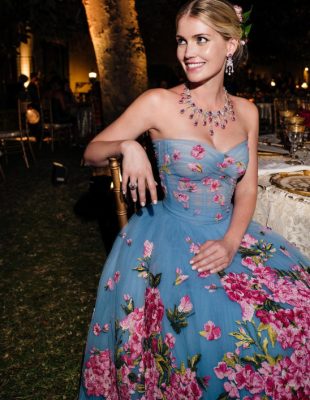